Mike Ha, senior EHS manager – Global Commercial Fleet Safety & Ergonomics at Abbot Vascular, took a Podcast Break with "Problem Solved" during the 25th annual Applied Ergonomics Conference 2022, taking place March 21-24 at the Rosen Centre Hotel in Orlando, Florida. One of the #AppliedErgo2022 keynote speakers, Mike manages worldwide programs for fleet safety and ergonomics. His focus on improving accident rates has led to a 95 percent reduction in ergo OSHA Recordable Injuries in the last eight years. He is the recipient of the Abbot Vascular-President Award in 2015 for excellence for the Global EHS Program, the 2014 Abbot Program of the Year Award for Commercial EHS and the Operational Excellence Award from Abbot Vascular for the Ergonomics Program in 2010.

Learn about all of the #AppliedErgo2022 keynote speakers at: link.iise.org/AEC2022-Keynoters 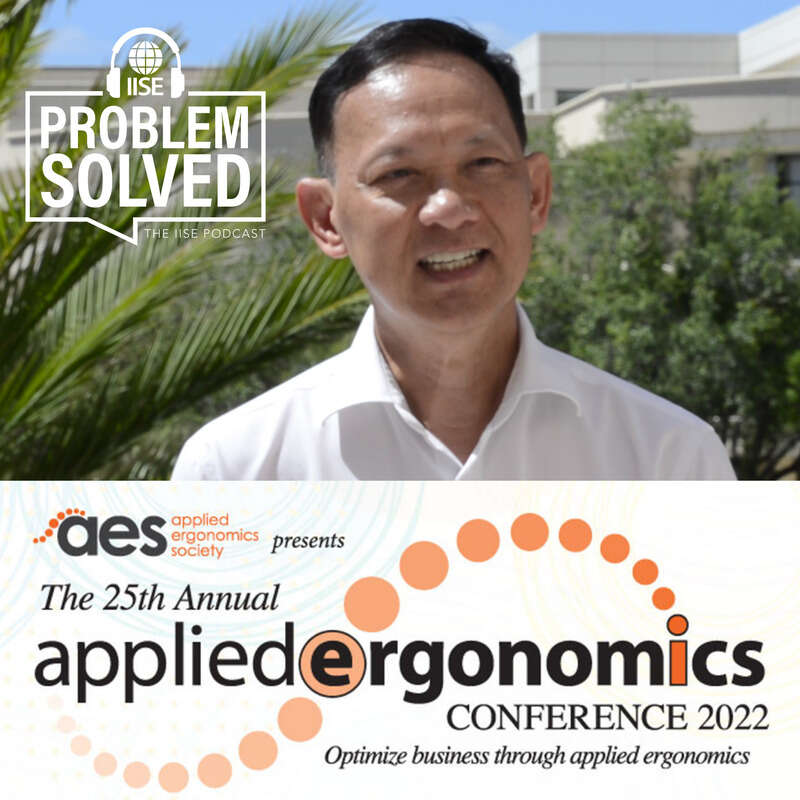